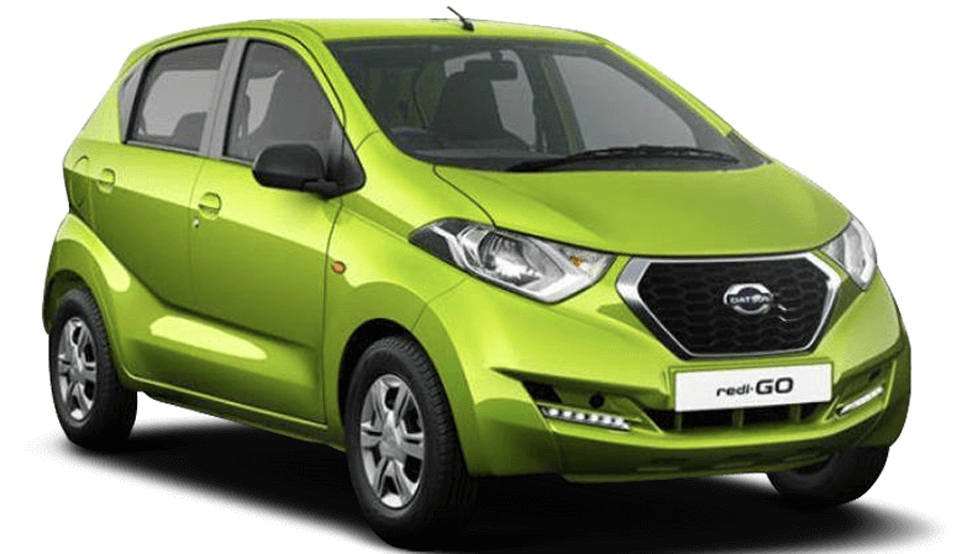 Datsun is an automobile brand owned by Nissan. Datsun’s original production run began in 1931. From 1958 to 1986, only vehicles exported by Nissan were identified as Datsun. By 1986 Nissan had phased out the Datsun name, but re-launched it in June 2013 as the brand for low-cost vehicles manufactured for emerging markets.